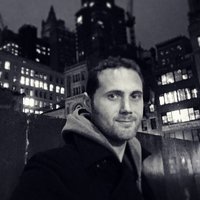 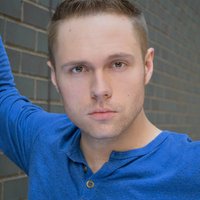 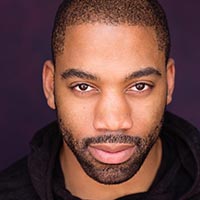 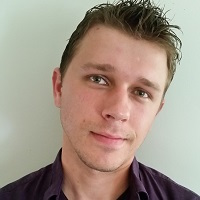 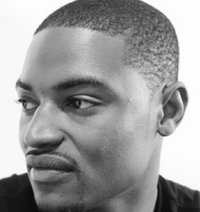 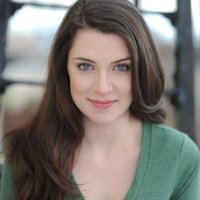 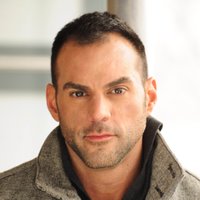 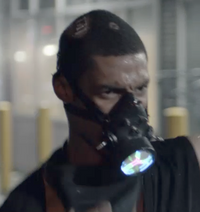 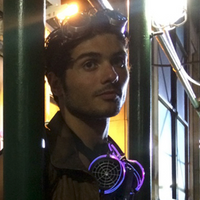 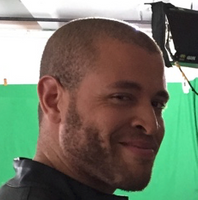 Harry Assouline is a digital artist, writer and director, originally from Paris, France now working in New York City. After studying modeling, animation, special effects and filmmaking at Georges Melies School, Assouline worked on advertisements, films, and music videos in Paris and later Florida. While working for Duran-Dubois, Assouline worked as a Flame Artist on ad campaigns for Lipton, Axe and Orange, a Trace Assistant on the movie Empire of the Wolves, and a Special Effects Artist on the TV show Le Triporteur de Belleville. He also wrote, directed and produced commercials for Cafpi.

In 2014, Assouline graduated from the Screenwriting program at New York Film Academy. Since relocating to New York, Assouline has worked as a director, writer, editor, director of photography and on visual effects for music videos and short films. He has also written original screenplays.

Originally from Jamestown, NY, Kalen J Hall studied at the Conservatory of Performing Arts at Point Park University in Pittsburgh, PA. Shortly after, he relocated to New York City, where he has honed his skills as an actor on stage and in film and television.

Hall’s recent credits include the indie short Kidnapping of a Fish (Tribeca Film Festival and Cannes Film Festival), the original off-Broadway production Olivia’s Roses, and the Arthur Miller play All My Sons at the Brecht Forum.

Actor/writer/director Marcus Brandon studied screenwriting at Georgetown University. After relocating to New York City, he studied acting at The National Conservatory of Dramatic Arts and is currently training with renowned coach Anthony Abeson.

Born and raised in Aberdeen, Maryland where he performed theater throughout school, Robert Taylor recently graduated from Towson University.

New York 2150 will be one of his first roles on camera.

Brooklyn native Jason Russell studied acting at the Henry Street Settlement and at various theater programs he attended while in high school and college. His early work includes an appearance in the short-lived TV show Manhattan Diaries.

Russell’s recent credits include the independent films Dirty Shield, Cigarette Soup and Artificial Heaven and the off-Broadway plays Lone Star / Laundry and Bourbon and Life is Short Cherish Every Moment.

Dana Weddell is an actor/singer/writer currently based out of Philadelphia, PA. She is a proud graduate of the Fordham University Theatre program and vocal student of Dr. Linda Carroll.

Originally from Iowa, Douglas Stirling moved to New York to pursue his acting career. He studied acting at Terry Schreiber Studio. He has appeared in independent films, web series, television, and on stage. 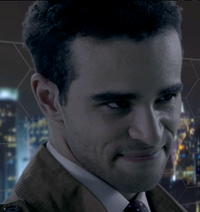 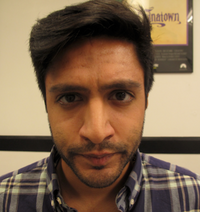 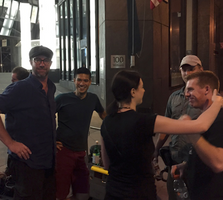 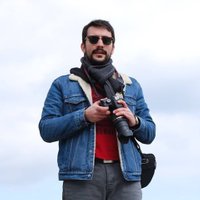 Brian O'Carroll has been honored by the International Cinematographers Guild, three times for CHERRY BLOOM, 8 FOR INFINITY, and ANGEL with an Emerging Cinematographer Award.

Conventioneers, he shot in 2004 which premiered at Tribecca, and won a spirit award in 2005. With many documentaries, commercials, music videos, shorts and indie features to his credit, as cinematographer and sometimes producer, he continues to feel honored and privileged to be a part of this world of storytelling.

Barthélemy Aupetit is a London-based 2D and 3D artist, designer and filmmaker.

Although he has experience working in visualisation and real-time 3D, Aupetit's focus and strengths are in 3D animation and post-production. His previous projects developped his designer’s eye for technical matters and a filmmaker's sensibility for art direction.

His portfolio is a mix of work created during graduate school, in his spare time or as part of a studio."

Supervised by 3D reconstruction and tracking specialists Peregrine McCafferty and Amélie Guyot, our team is dedicated to assist production and visual effects professionals by